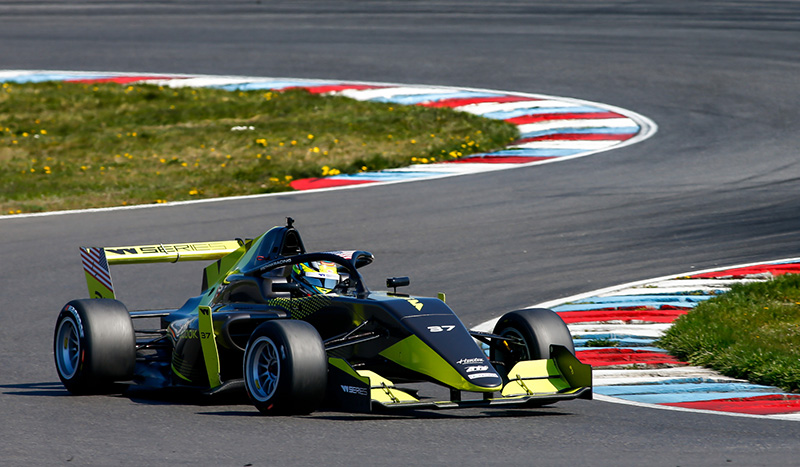 Sabré Cook is a successful female racing driver with nearly fifteen years of experience in karting, formula cars and sports cars. Hailing from Grand Junction, Colorado, Cook began driving at the young age of eight, and as her passion grew, she started racing competitively at the age of ten. Sabré is a voracious competitor whose career highlights include: 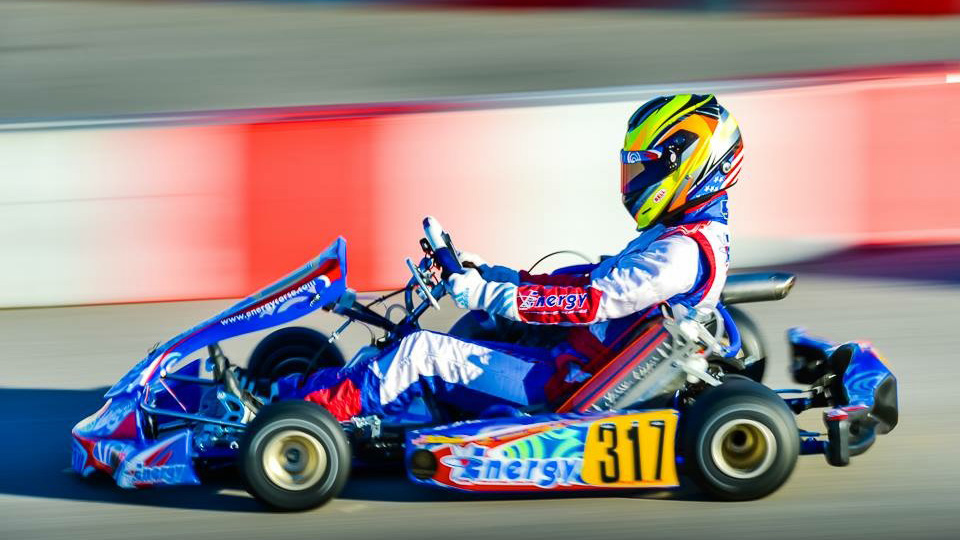 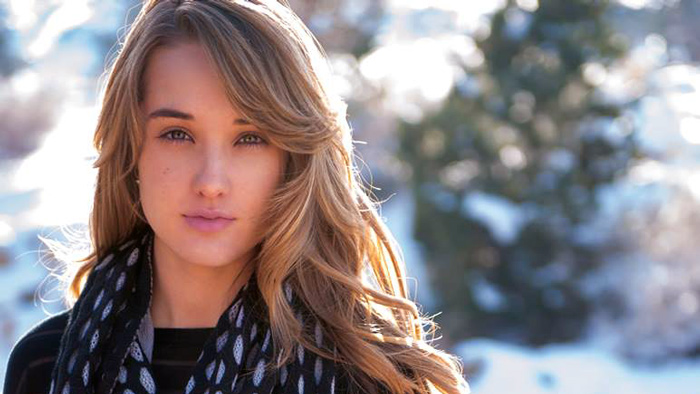 Sabré is regularly seen in the gym preparing for the next on track challenge. In 2017, Cook completed her Mechanical Engineering undergraduate program at the Colorado School of Mines where she received her Bachelor’s degree. Other areas of Sabré’s involvement include Society of Automotive Engineers, FSAE student competition, Alpha Phi-Iota Zeta International Fraternity, Society of Women Engineers, and American Society of Mechanical Engineering.

2020 will be a very busy year for Sabré. After winning the Infiniti Engineering Academy program for the United States in 2018 and living and working in Europe in 2019, Cook worked with the Renault Formula One organization. To make a busy year busier, Sabré progressed through the W Series evaluation process and was awarded one of 18 positions in the all female series where she finished twelfth in the championship. Courtesy of her final points tally, Cook was awarded a seat in the 2020 W Series. Sabré will continue her engineering work this year, but also compete in the 2020 W Series as well as the 2020 Indy Pro 2000 Championship Presented by Cooper Tires with Team Benik. Set to live in Colorado and jet set her way around the world, Cook will be the only driver to compete in both series and is currently the only female driver in Indy Pro 2000.

When Sabré is not racing or studying she enjoys training in the gym, running, cycling, climbing and hiking as well as relaxing with painting, drawing, reading, music, fishing, and camping. 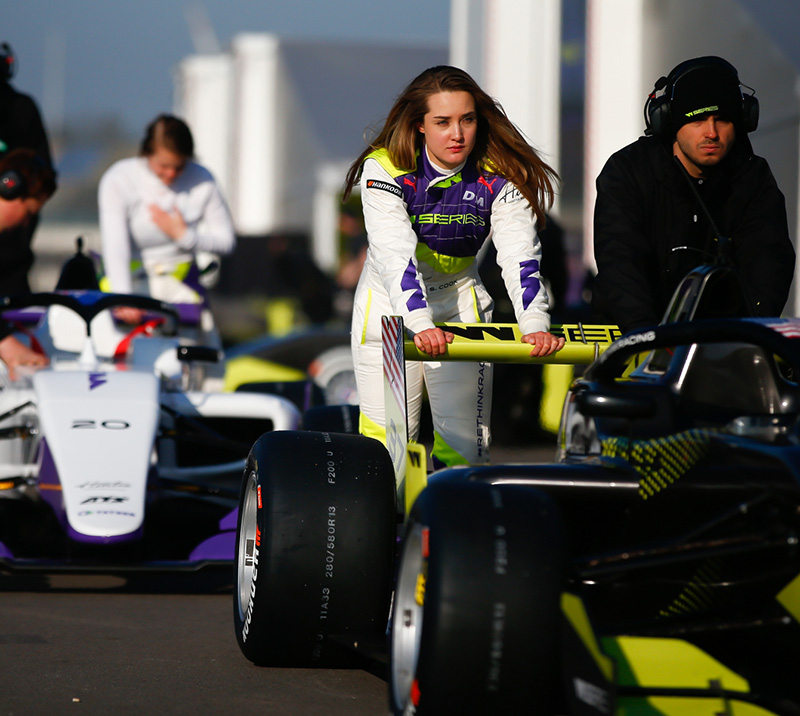 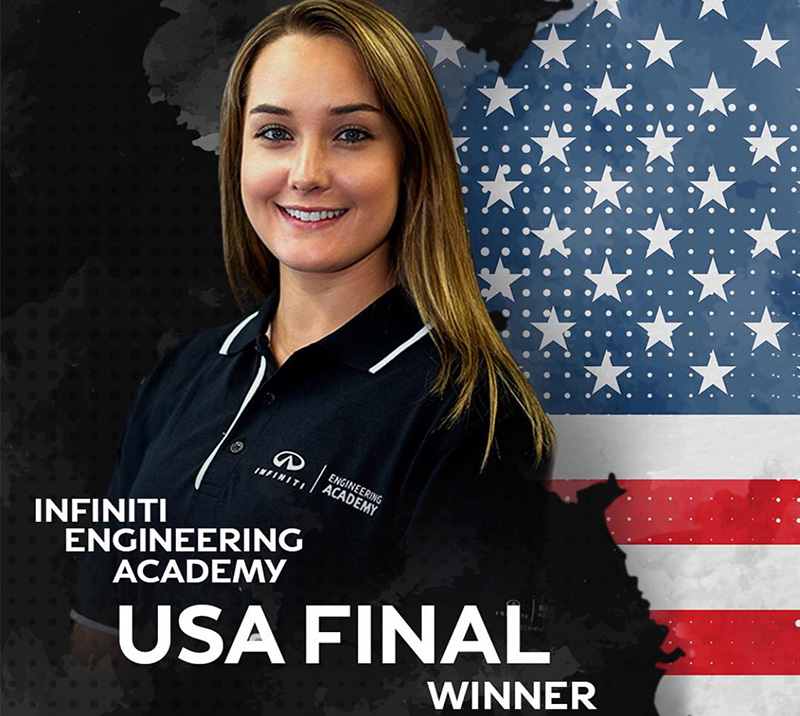 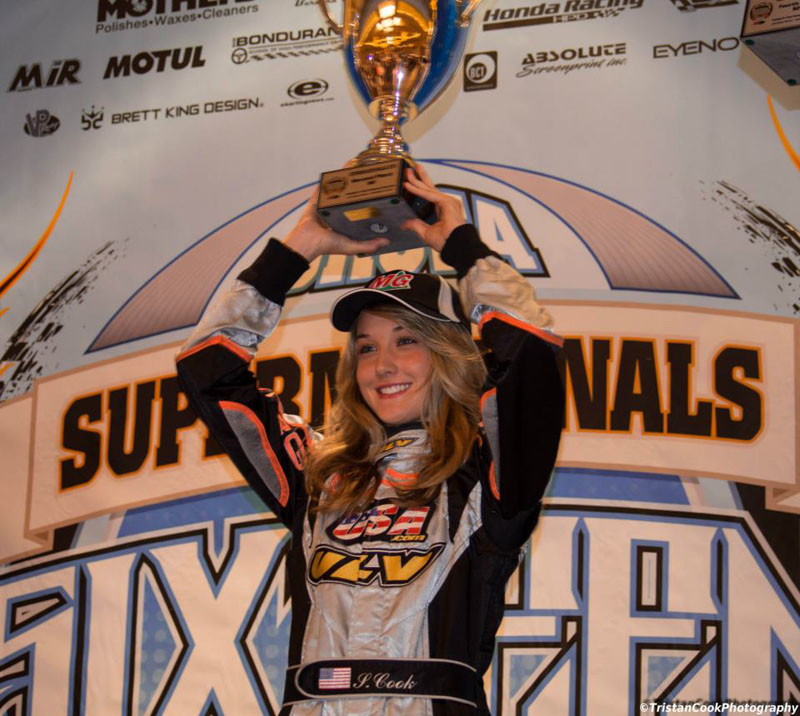