SABRÉ COOK IS BACK AT THE INDIANAPOLIS MOTOR SPEEDWAY 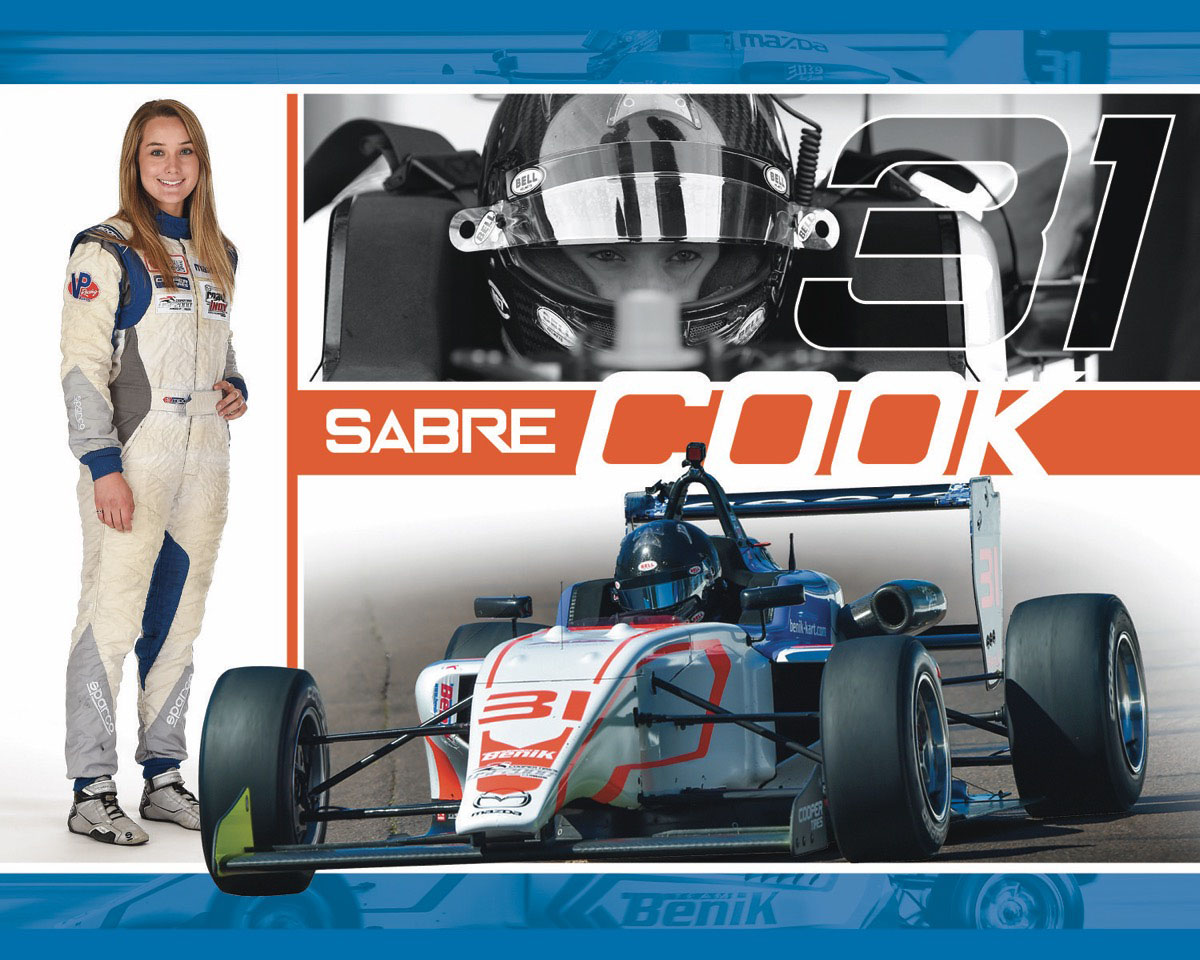 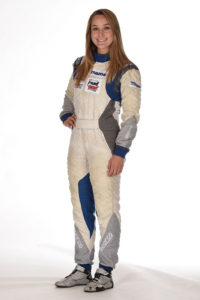 Sabré Cook will make the trip from her residence in Grand Junction, Colorado to the iconic Indianapolis Motor Speedway for rounds three and four in the Cooper Tires USF2000 Championship Powered by Mazda. Rejoining Team BENIK and teammate Michael d’Orlando, Cook will return to the same facility that she competed at on two occasions in 2017.

“So far, everything this season has been new to me,” explained Cook. “A new series, a new team, a new car and a new track in St. Pete. I have taken it all in stride and learned as much as I can. I am looking forward to returning to the Indy GP circuit, as it will be my first time in the USF2000 program at a track that I have competed at in the past. In Indy I will be racing with support from COTA Karting, a fantastic new karting facility at the famed Circuit of the Americas.”

Cook ran in the SCCA Runoffs and has also taken part in the 2017 Chris Griffis Memorial Test at the Indianapolis Motor Speedway. After her event weekend in St. Petersburg, which was nearly two months ago, Cook is ready to get back in the car and show her true capabilities.

Cook added, “I have to admit, I was nervous in St. Pete. The track is lined with walls and barriers so I was careful and know that I probably wasn’t pushing it 110%. I had goals and I learned and competed, checking off several boxes on my experience list. I am excited about being back with Team BENIK for Indy, a track that I know and understand. I have been preparing for this event for a couple months now and am ready to get back into the car and see my hard work pay off.”

Working hard to raise money to continue her 2018 Cooper Tires USF2000 Championship Powered by Mazda program, Cook has launched a unique initiative via her Go Fund Me with a direct link from her website. Offering autographed hero cards and more for a small donation, Cook has already raised more than $2000.00 as she looks to continue to finalize funding for the remainder of the season. For more details and to help Sabré Cook achieve her goal and please visit: http://www.sabrecookracing.com/donate/